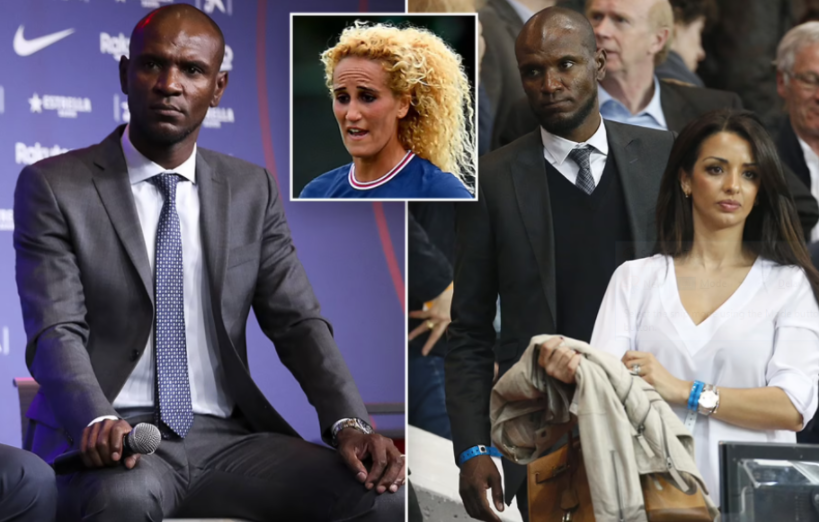 Former sports director of Barcelona and former French international, Éric Abidal on Tuesday, November 23, apologized to his wife, who has requested a divorce after he allegedly confessed to having an affair with PSG women’s star Kheira Hamraoui, who was attacked by masked men.

“Forgive me. Your decision does not matter, you will continue to be in my eyes the woman of my life, and above all the mother of our wonderful children. I deserve this humiliation even though it is killing me alive,” the former footballer told Hayet Abidal in a message in his Instagram account. 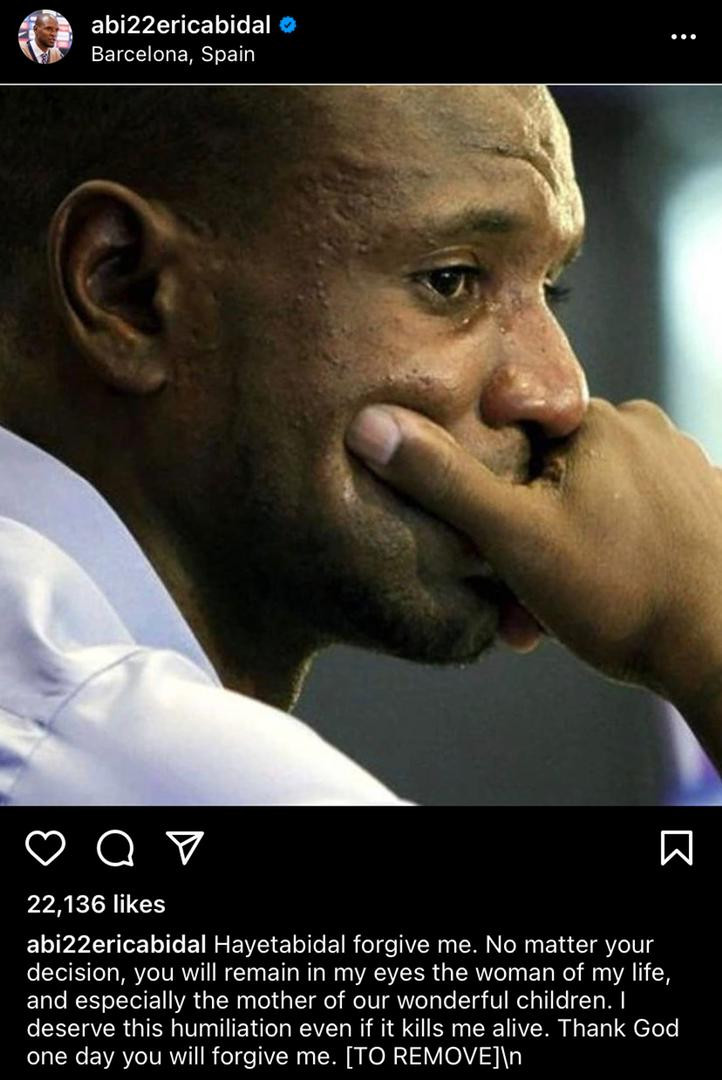 31-year-old Hamraoui was attacked on November 4, while being driven home by PSG team-mate Aminata Diallo, 26, before two masked men stopped the car and beat her with iron bars that she required stitches. 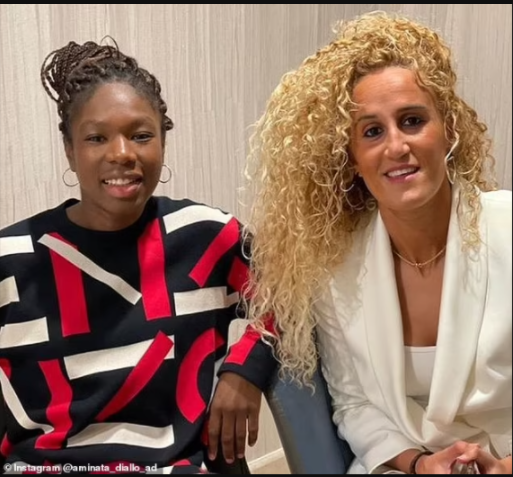 According to Le Monde, the attackers shouted ‘you like to sleep with married men’ during the incident.

Diallo was initially arrested on suspicion of hiring the men to attack Hamraoui, a midfielder who was her direct rival for a place in the PSG team.

But reports in France later emerged regarding Abidal’s alleged involvement.

Le Monde claim the attack might have had something to do with alleged relations between Hamraoui and Abidal.

The publication adds that the day after the attack Hamraoui called Abidal up and that investigators have since established that her phone is registered in Abidal’s name. 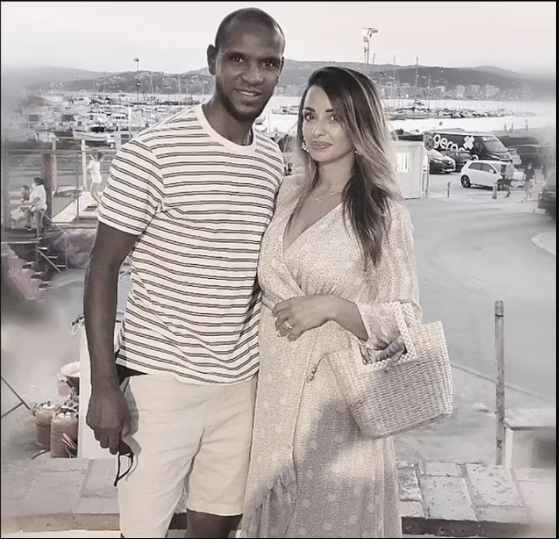 42-year-old Abidal has been married to his wife, Hayet Abidal since 2003 and they have five children together. Le Monde says it is possible she could also be called upon as a witness.

After the former footballer was mentioned in the case, his Algerian wife filed for divorce after finding out about her husband’s relationship with Paris Saint-Germain women’s footballer Kheira Hamraoui.

A statement from her lawyers claimed that Abidal ‘admitted’ having an affair with Hamraoui after French prosecutors in the Paris suburb of Versailles announced the SIM card link.

Eric Abidal, a household name in France, was Barcelona’s sporting director from 2018 to 2020, during which time Hamraoui was with the women’s team.