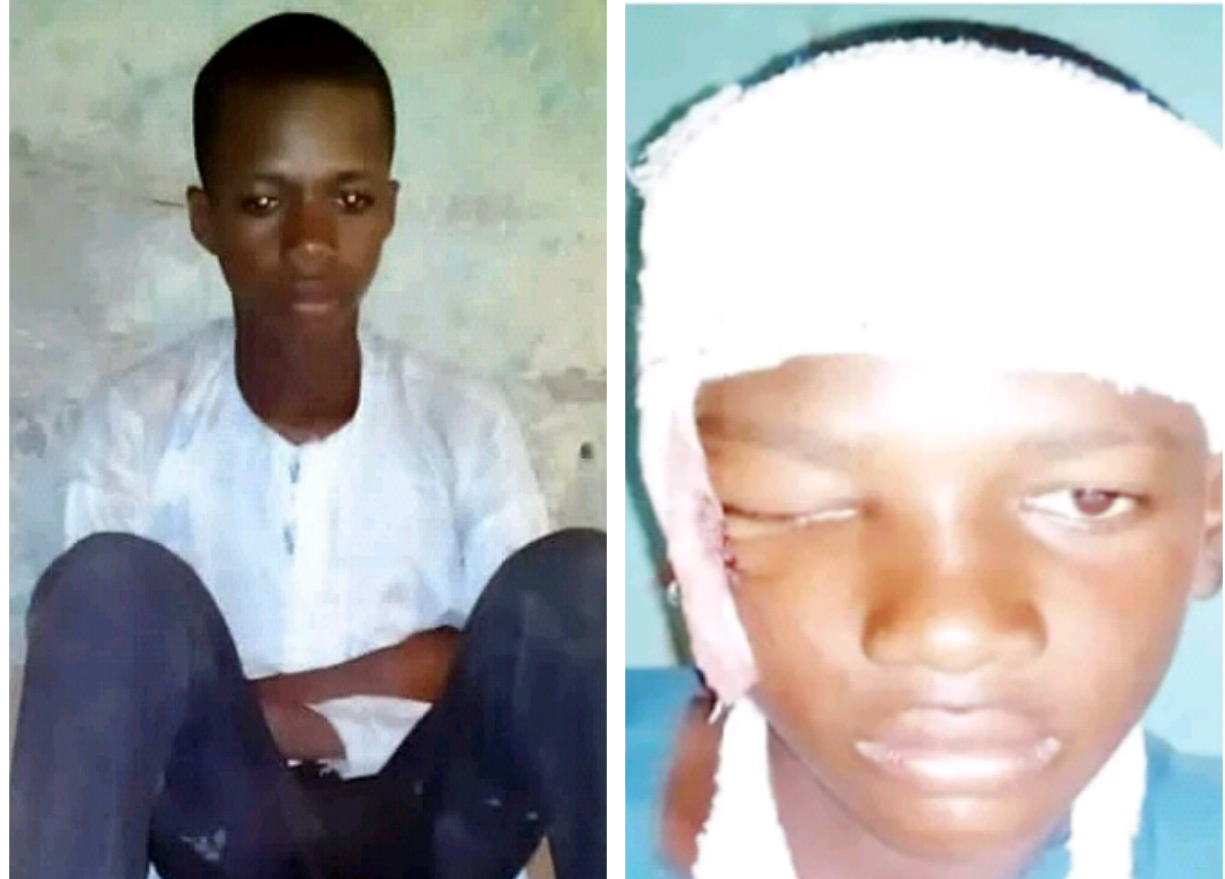 A 15-year-old boy, Buba Bindiga, attacked his age-mate with a machete in Kwara state for allegedly accusing him of destroying farms.

It would be recalled that the Kwara State Command of the Nigeria Security and Civil Defence Corps (NSCDC) arrested Bindiga for attempted murder after he attacked Hassan Sidi,15, in Moshe Gada, Kaiama Local Government Area of the state last week.

The victim sustained serious injuries in the attack, lost too much blood and was rushed to a hospital for treatment.

It was gathered that Sidi accused Bindiga of destroying farms. He was said to have further informed people in the community of his suspicion.

The suspect, who learnt about the accusation, reportedly confronted Sidi. In the argument that ensued between the teenagers, Bindiga was said to have brought out a machete and hacked the victim.

Spokesman for the NSCDC in the state, Babawale Afolabi, said “learnt that there was an argument over the destruction of farms in the Kiama vicinity and Bindiga was said to have got into an argument with the victim, Sidi, over the matter, which led to the incident,”

“When our men got to the scene, we saw a lot of blood on the ground and Bindiga was arrested over the attack on the victim, who is presently receiving treatment in the hospital,”

“The victim is responding very well to treatment; his situation is nowhere near the danger level which was feared earlier due to the massive loss of blood. The families of the boys have come to our office to inform us that they want the matter settled amicably within the family. However, we are still investigating the case.” he added.