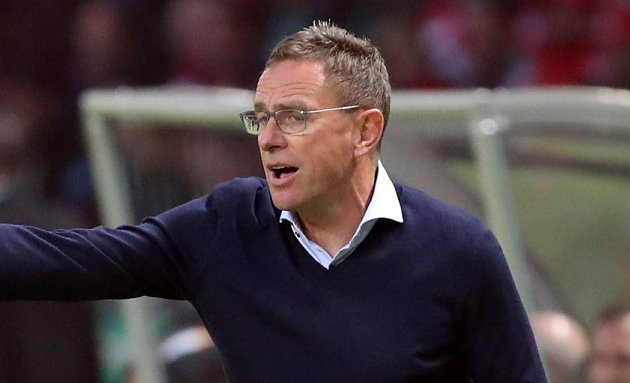 Manchester United players are upset with how their management have resolved to bring Ralf Rangnick as the new interim manager.

The former RB Salzburg and Leipzig boss has been enticed to Old Trafford from Russian outfit Lokomotiv Moscow where he was operating as the club’s sporting director on a £3.8m-a-year deal.

According to The Daily Star,  many of the current squad members are feeling aggrieved that they were not informed about the deal prior to the news being relayed to the media.

No one at the top of the United hierarchy relayed the message to the players, either in person or via the shared WhatsApp group chat used by the current crop of stars.

The lack of communication between players and staff may stem from United’s desire to keep as tight-lipped over the deal as possible, though the United stars feel they should have been told who the new boss will be, especially given he is expected to start taking training sessions soon.

Due to work permit-related issues, the former Hoffenheim boss will not be able to take charge of Sunday’s crucial league tie away at Chelsea, while the visit of Arsenal next Thursday is also expected to come too soon.