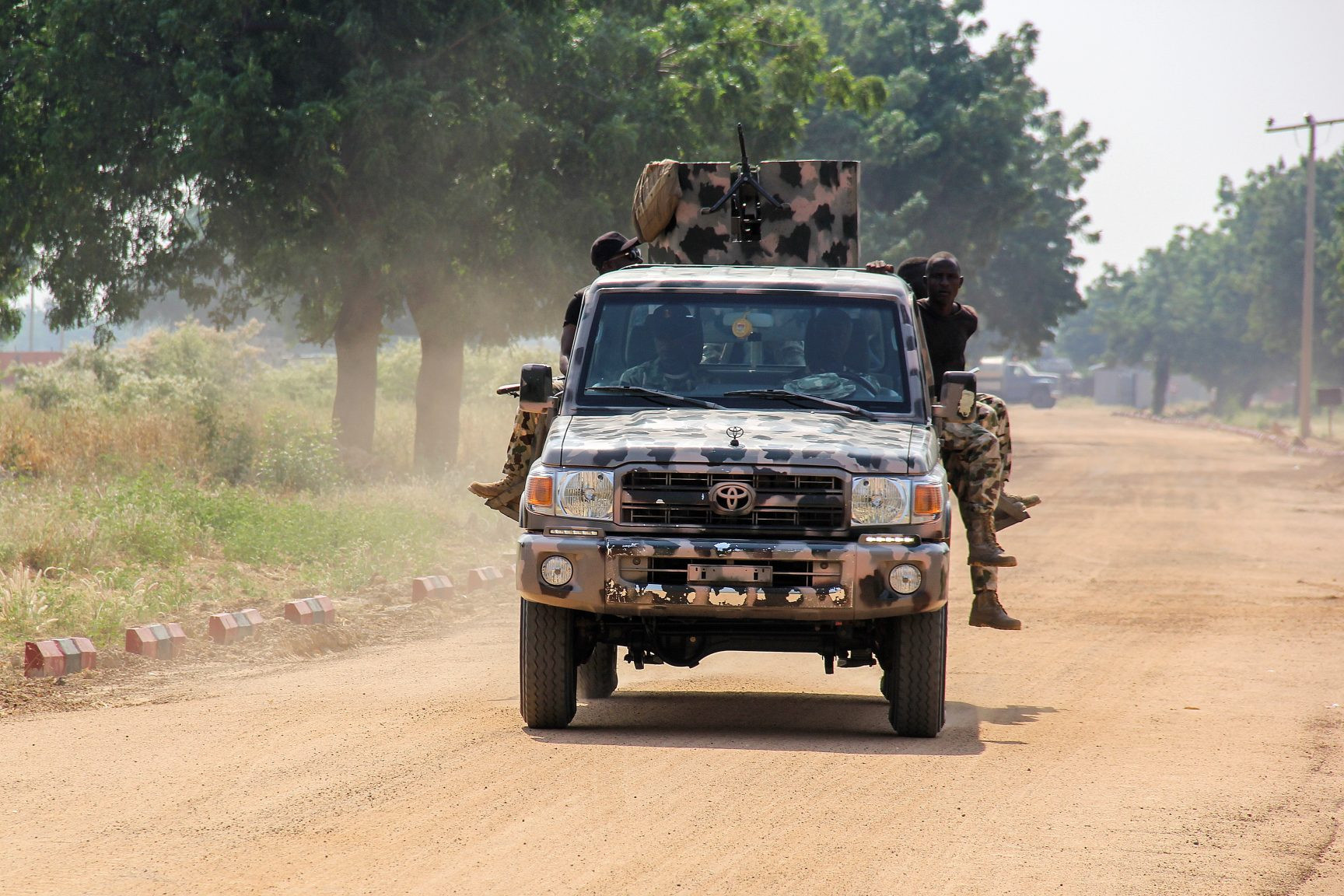 An attempt to abduct a group of doctors in Amauju Isu Local Government Area of Imo State, has reportedly been foiled by troops of Exercise Golden Dawn.

Director of Army Public Relations, Brigadier General Onyema Nwachukwu in a statement released on Tuesday November 30, said suspected members of the proscribed Indigenous People of Biafra attempted to kidnap the doctors providing free healthcare for residents but the troops engaged them in a gun duel.

A member of the group was killed, while another was arrested with gunshot wounds. The statement read;

“Members of the outlawed group had attempted to kidnap a group of medical doctors and nurses known as, ‘Doctors on the Move Africa’, who were providing free medical care to inhabitants of Amucha Community in Njaba Local Government Area of Imo State.

“The troops in conjunction with the Nigerian Air Force 211 Quick Response Group and the Nigerian Police on receipt of actionable intelligence on the criminal plot, swiftly moved in and rescued the medical team. The medical team have been escorted to a safe location.

“The troops afterwards went after the hoodlums and made contact with them at Amauju Isu Local Government Area of Imo State, where they were found enforcing the illegal sit at home order in Amauju.

“In the firefight that ensued, one of the criminals was neutralized, while the others took to their heels. One of them, who had escaped with a gunshot wound was later apprehended by the local Vigilante and handed over to the police.