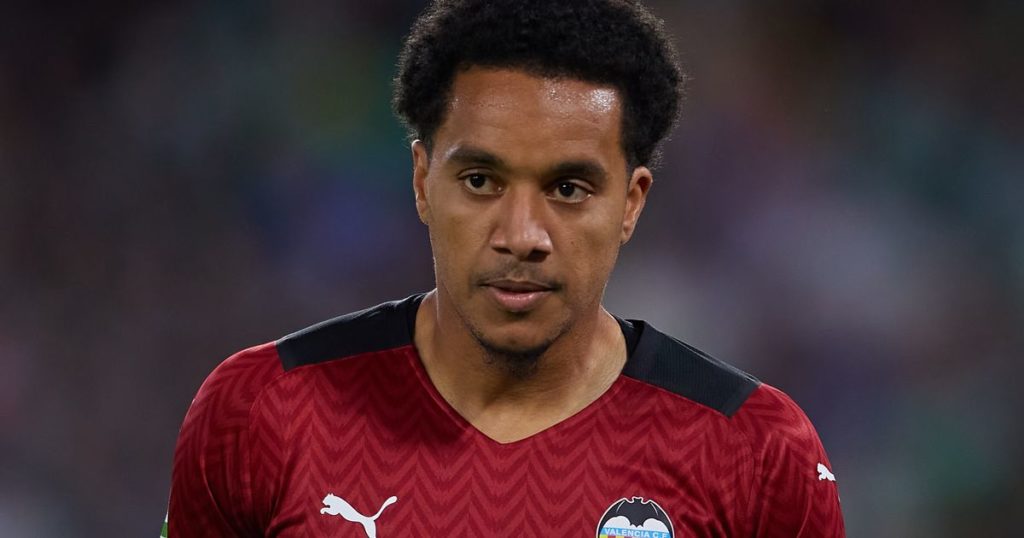 The 27-year-old joined the Spanish side in the summer and has impressed during his time at the club so far, winning Man of the Match for his performance in a 2-0 win over Villareal.

Having also revealed that he is ‘happy’ at Valencia earlier in the month, it looked likely that Costa would secure a permanent stay at the end of the campaign.

However, Valencia’s financial issues continue to rumble on, with the club this week announcing losses of €31.2million, reports Leeds-Live.

The likes of Goncalo Guedes may have been sold to free up funds elsewhere, with Liverpool and Arsenal supposedly keeping tabs on the Portuguese winger.

See also  SAY THE TRUTH!! What’s The Highest Amount You Have Won From Sports Betting??
Sport