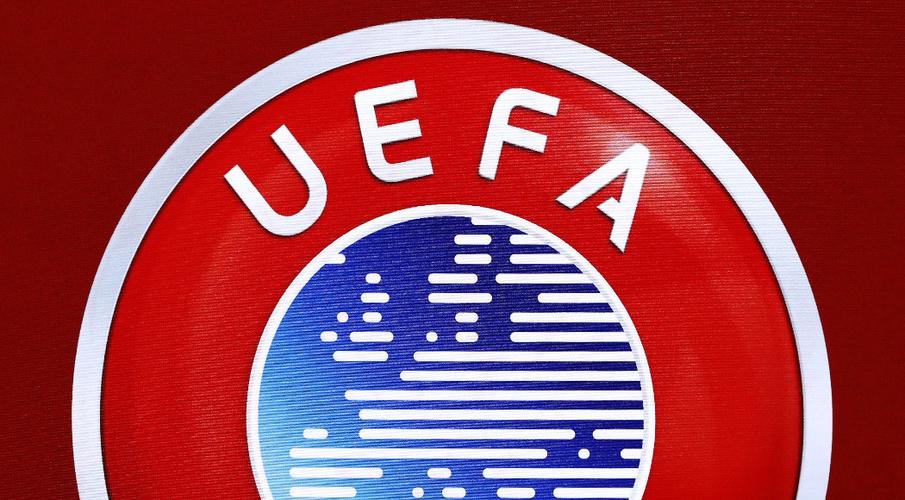 West Ham are waiting on an explanation from UEFA over their last-minute decision to ban supporters from next week’s trip to Vienna.

The European governing body announced yesterday that supporters would be banned from next Thursday’s game at Rapid Vienna, despite the club having already sold out their 1,700 allocation and fans having long booked travel and accommodation.

The Hammers said on Monday they were “surprised” and “disappointed” by the sanctions, which have been handed down after trouble during West Ham’s 2-2 draw at Genk earlier this month.

There was a small amount of trouble inside the ground after clashes between both sets of fans and police outside ahead of kick-off which saw 30 arrests made, while three flares were thrown onto the pitch. West Ham have also been fined €34,500 (£29,000).

Read Also: Woman reportedly stabs husband to death after he allegedly caught her with another man on their matrimonial bed in Edo

West Ham have demanded the written reasons from UEFA, who have accepted that the process could have been carried out quicker, says the London Evening Standard.

After reviewing the written reasons, West Ham will decide whether or not to appeal the sanctions.

See also  Euro 2020: We had to dig deep but now focus is on Italy – Sterling
Sport